In August 2014 I was approached by Athena Studios, and asked to lead the puppet build for a short film "Mermaids on Mars." Having worked with them in the past to create Sophie for "Auntie Claus", I was extremely excited! Over the next couple months I lead a team of 6 in the creation of 7 puppets. I was lucky to have such wonderful teammates, and couldn't be more thrilled with the results. Here is a sneak peak of "Mermaids on Mars!"
Based on an original story by: Nancy Guettier 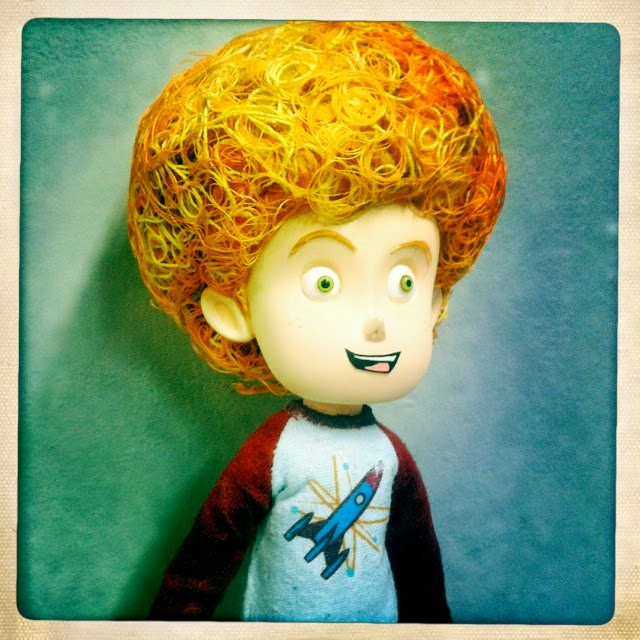 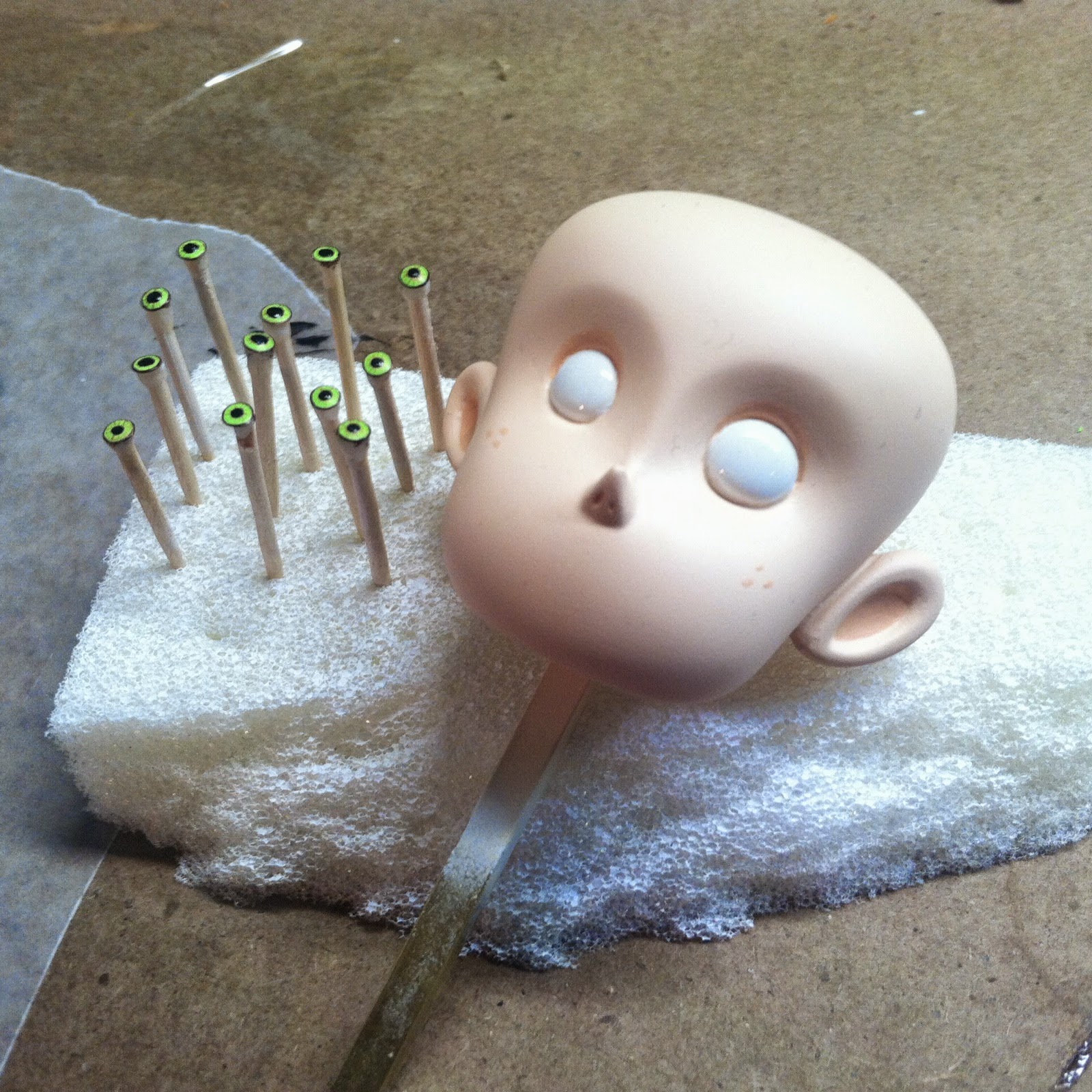 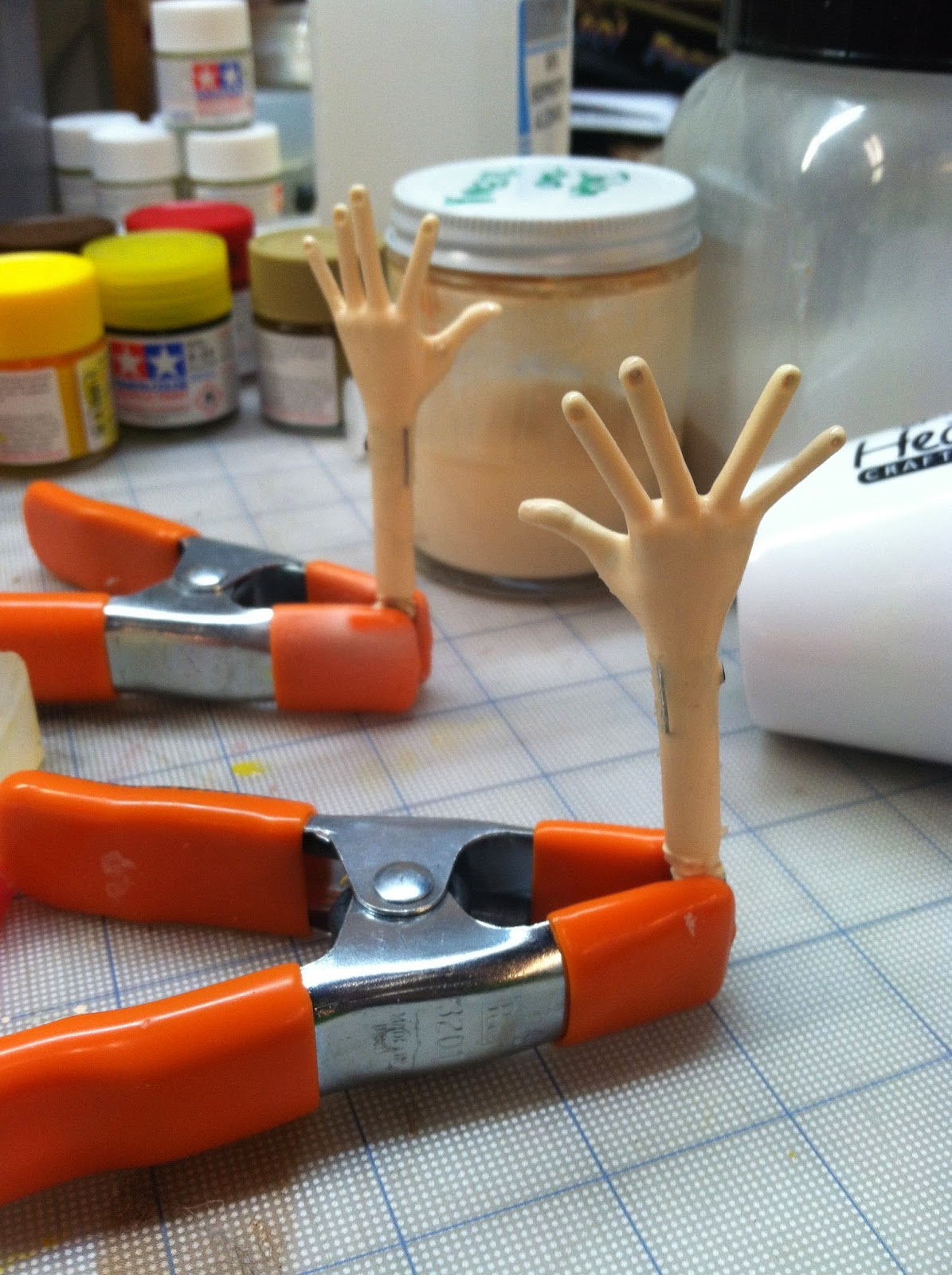 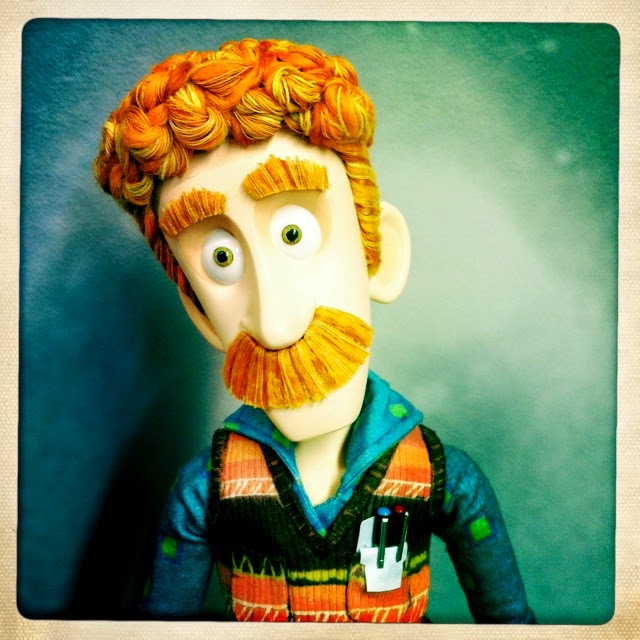 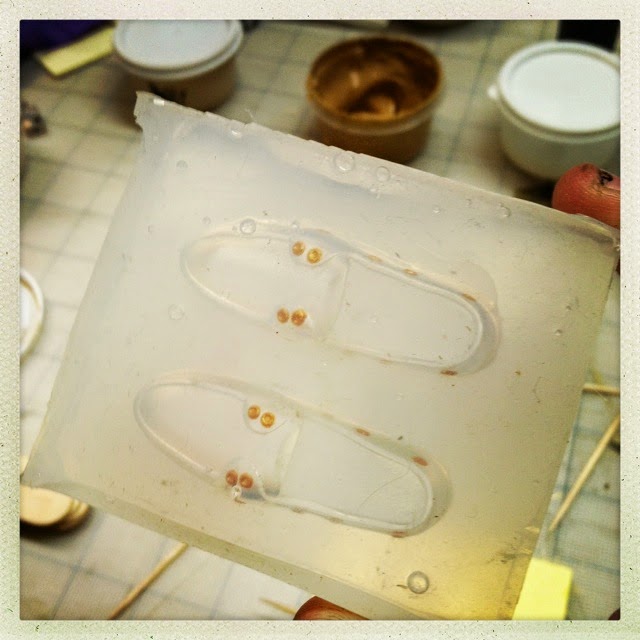 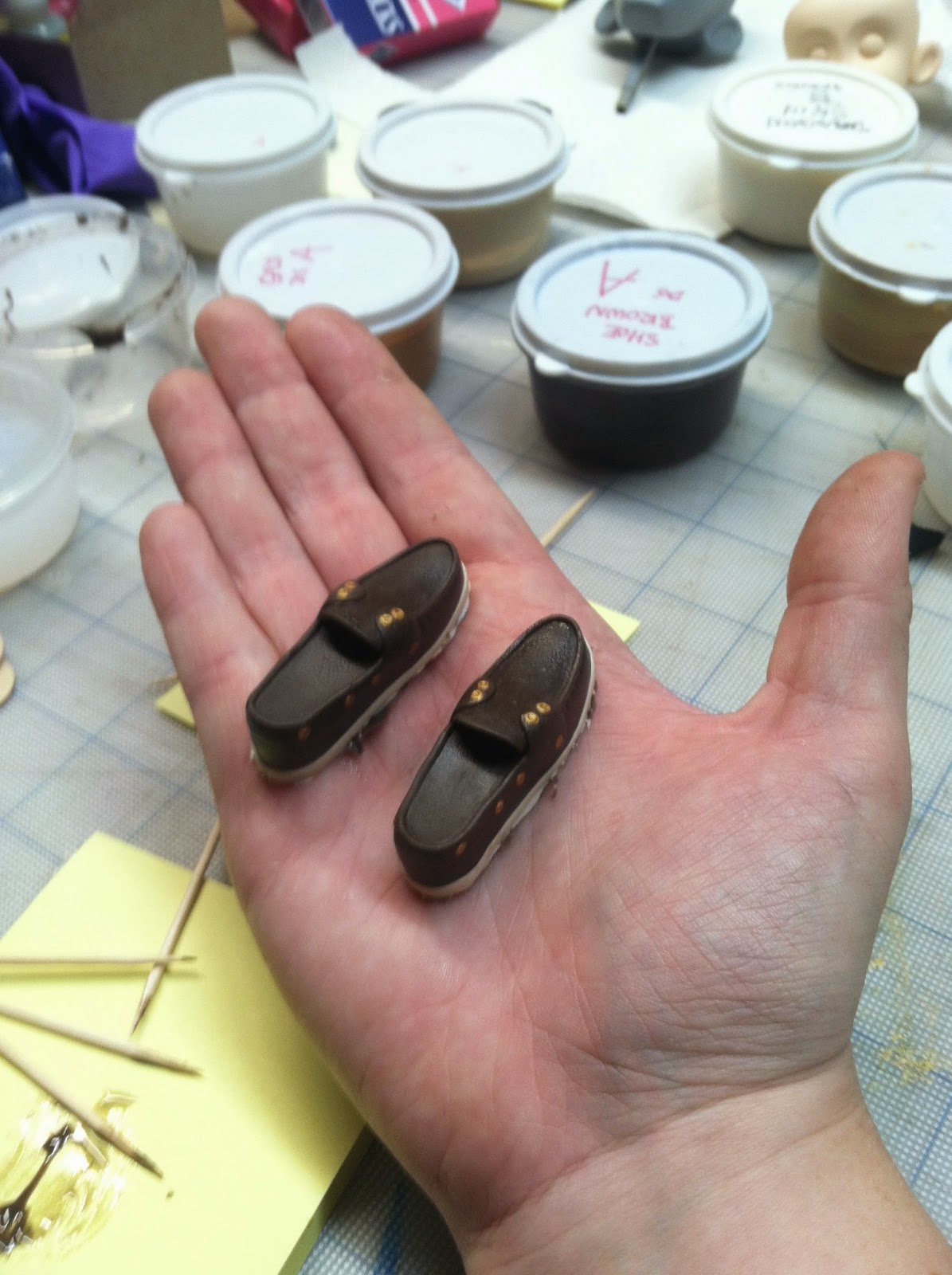 Cast shoes, ready for their laces 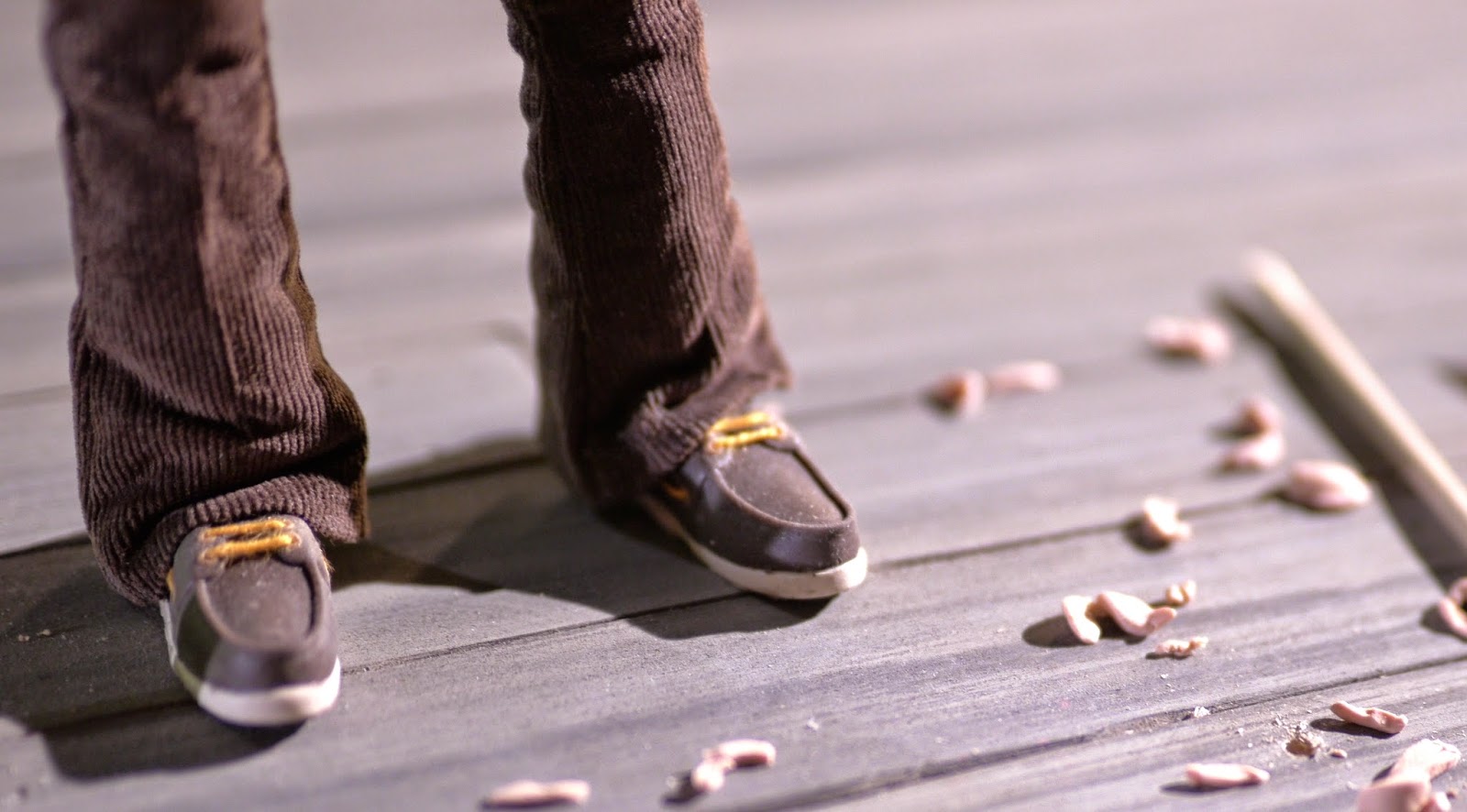 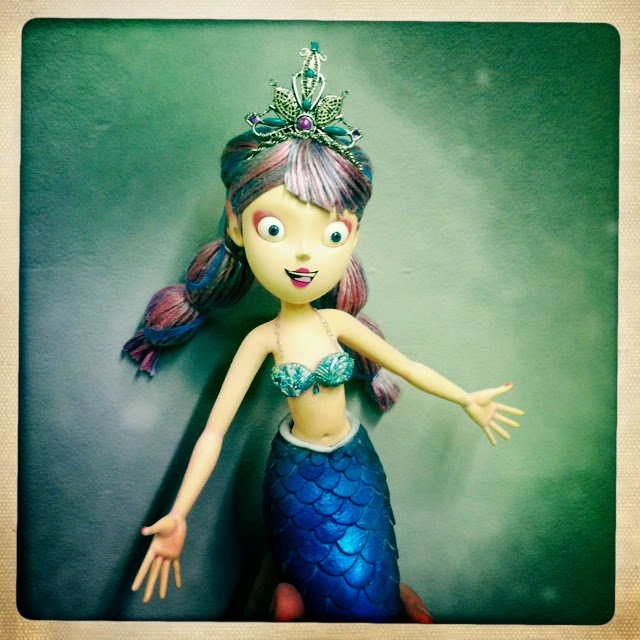 Oceana is ready for her close up 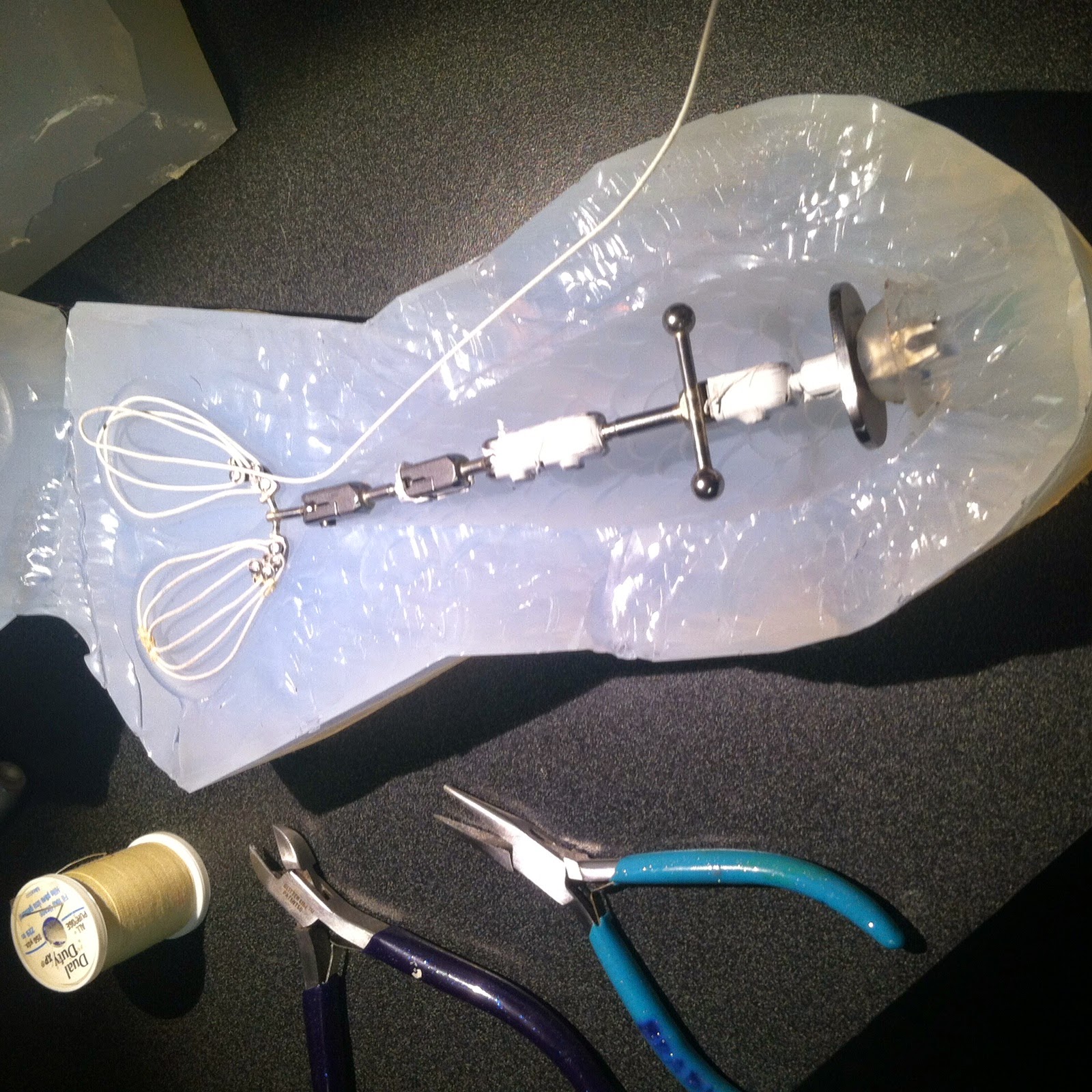 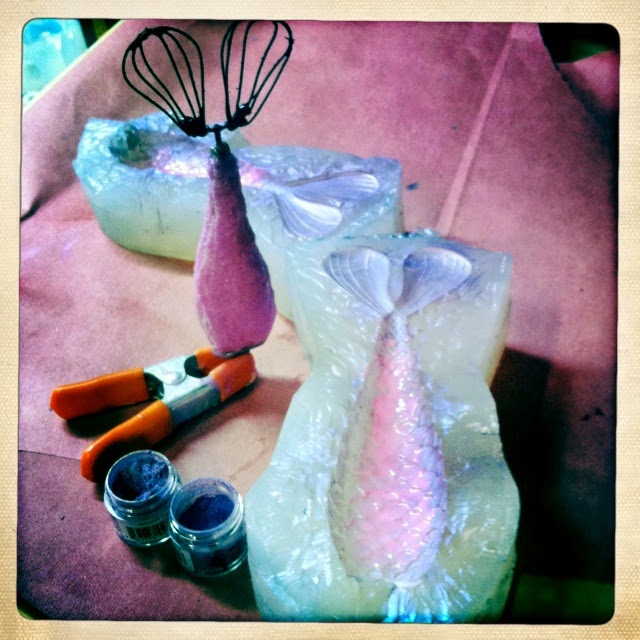 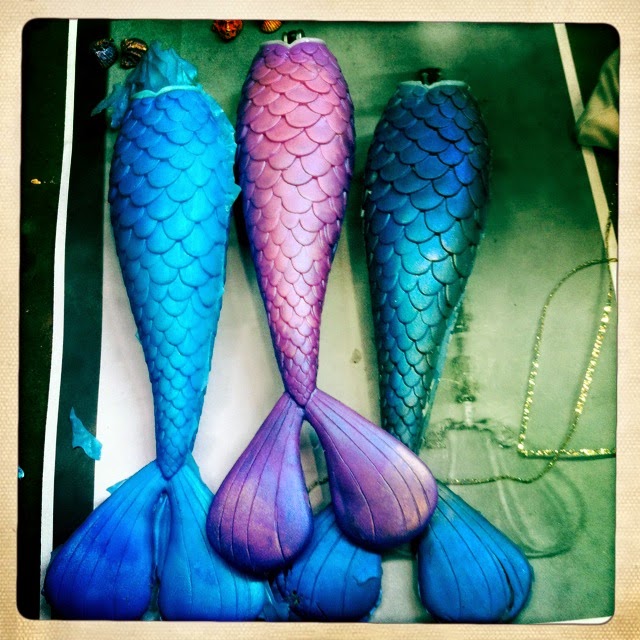 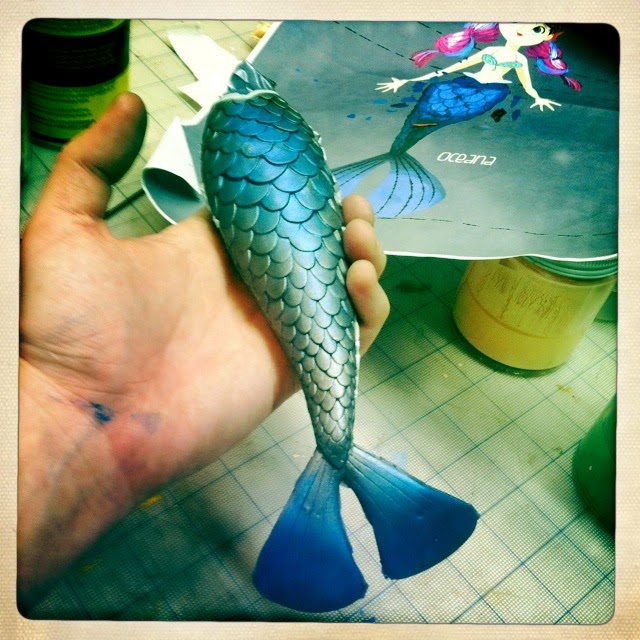 Close up of tail color varations 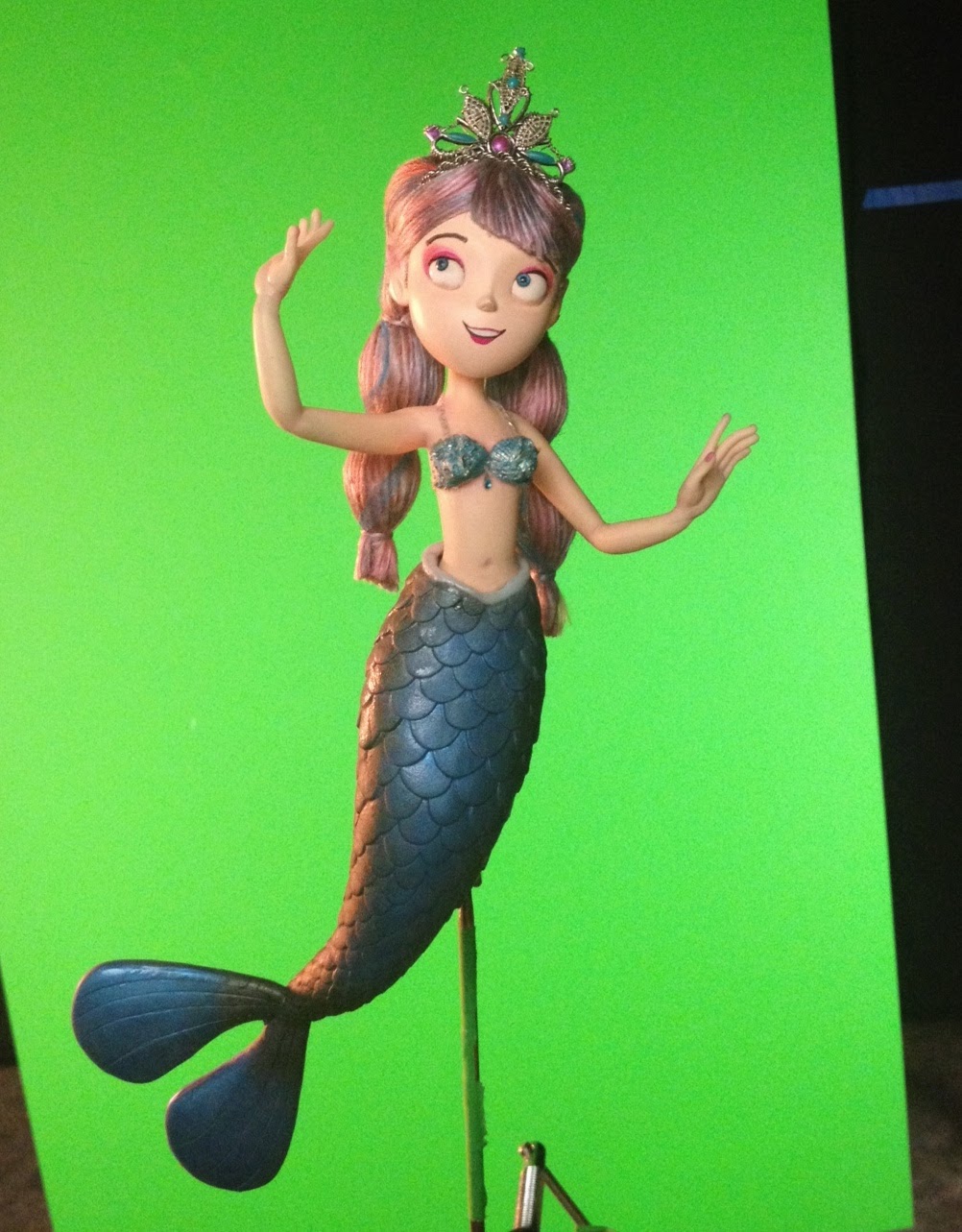 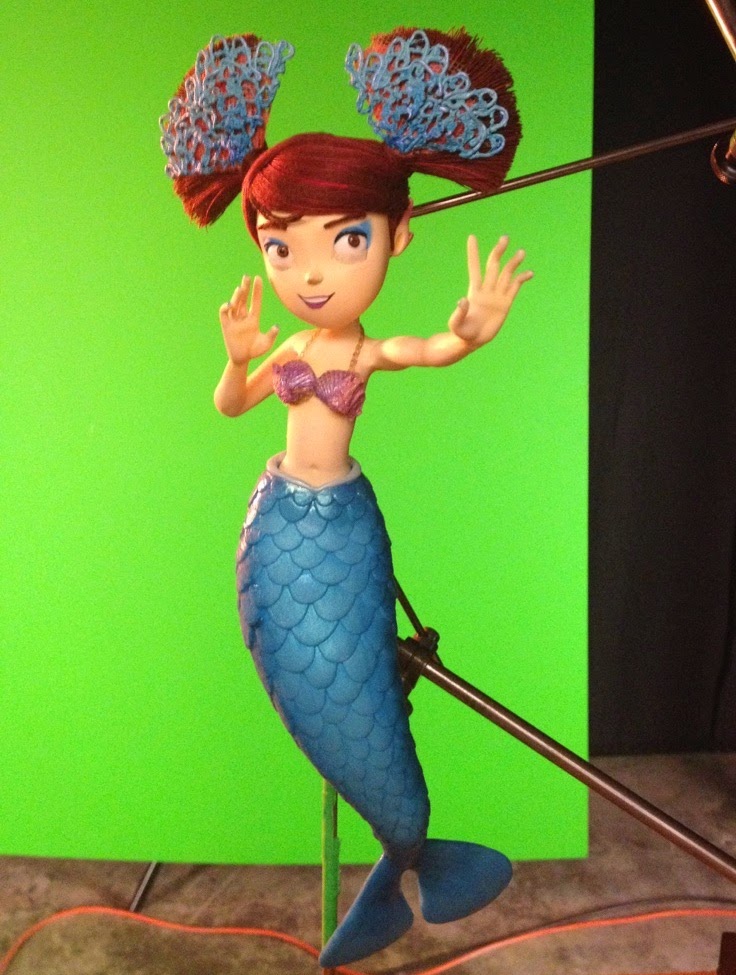 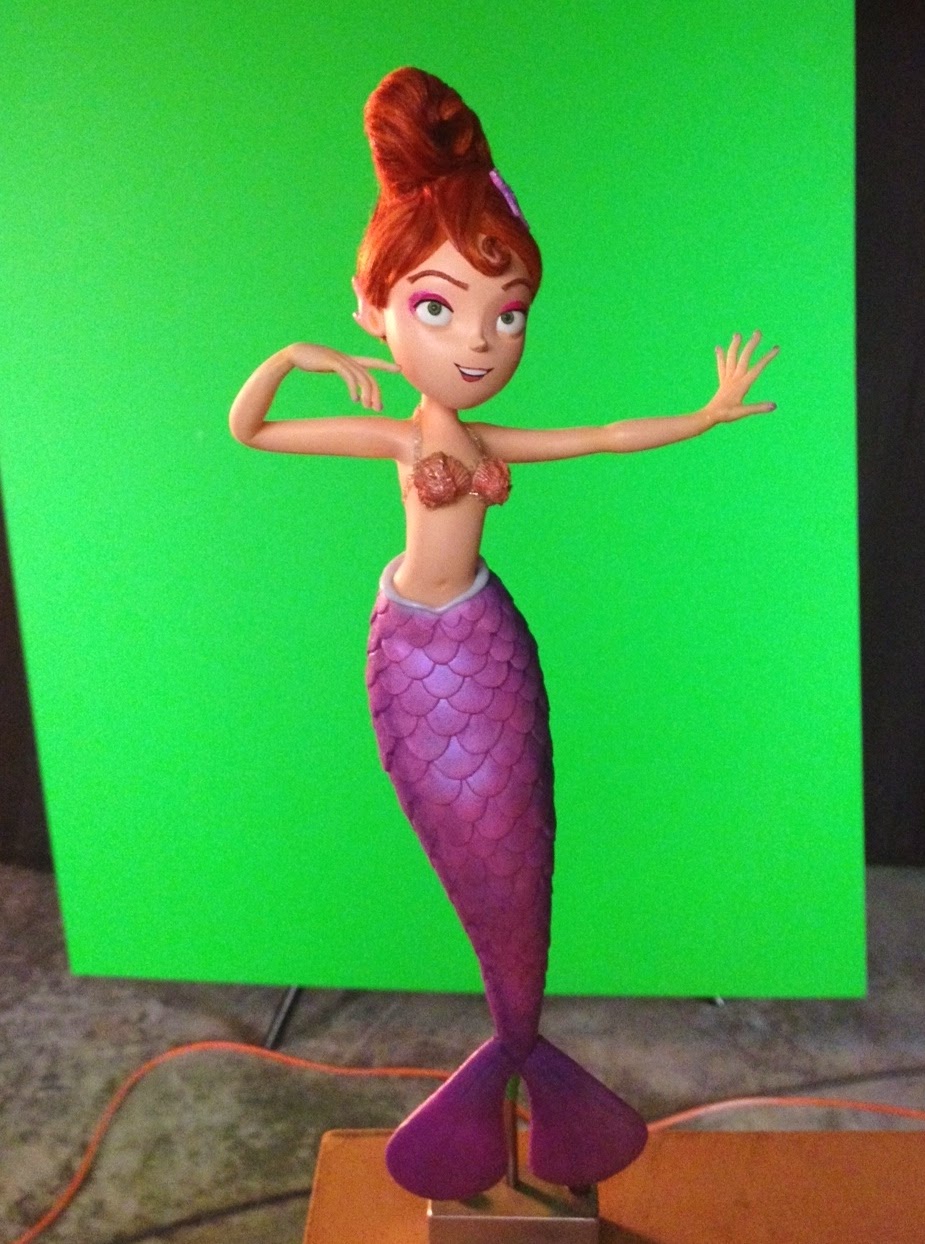 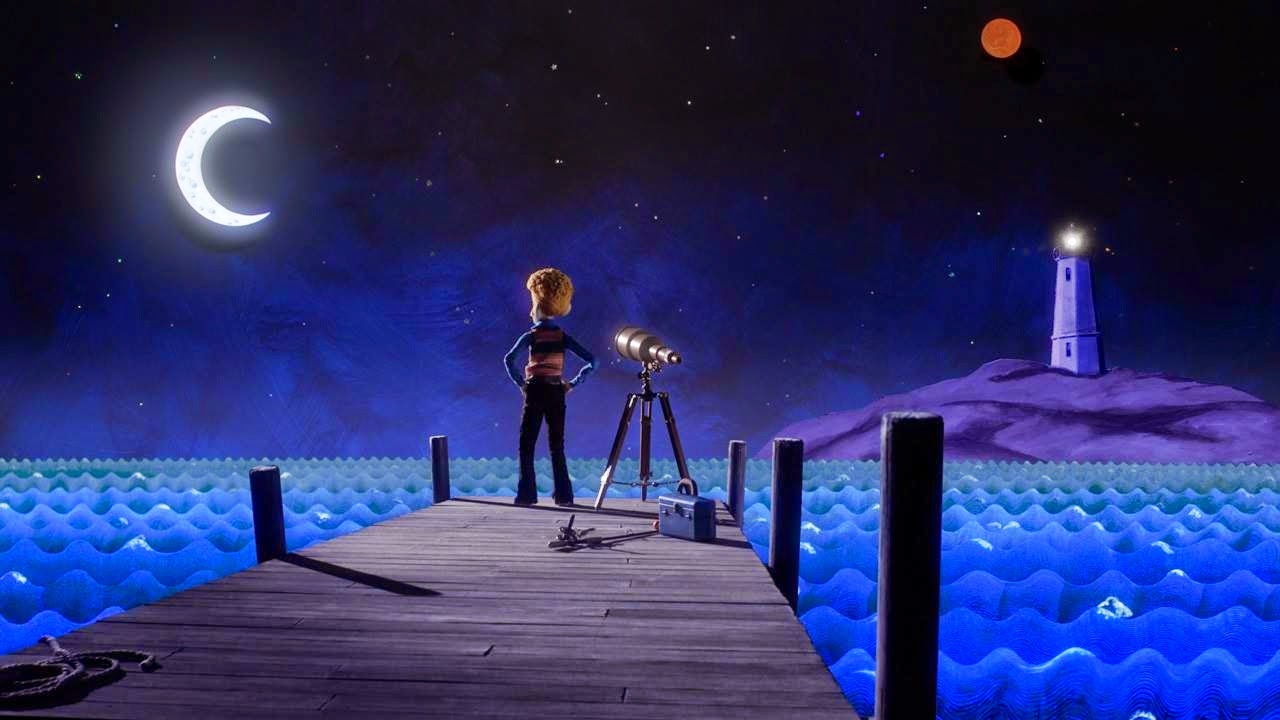