I have been having a blast recently, working with a lot of my long time favorite artists! One of those artists is the amazingly talented Emma SanCartier of Oddfauna. I have been collecting her adorable gypsum sculptures ( of which I have 8 ) for awhile now and when she came to me to discuss molding/casting her latest sculpture I was extremely excited!  I first started with creating the mold. 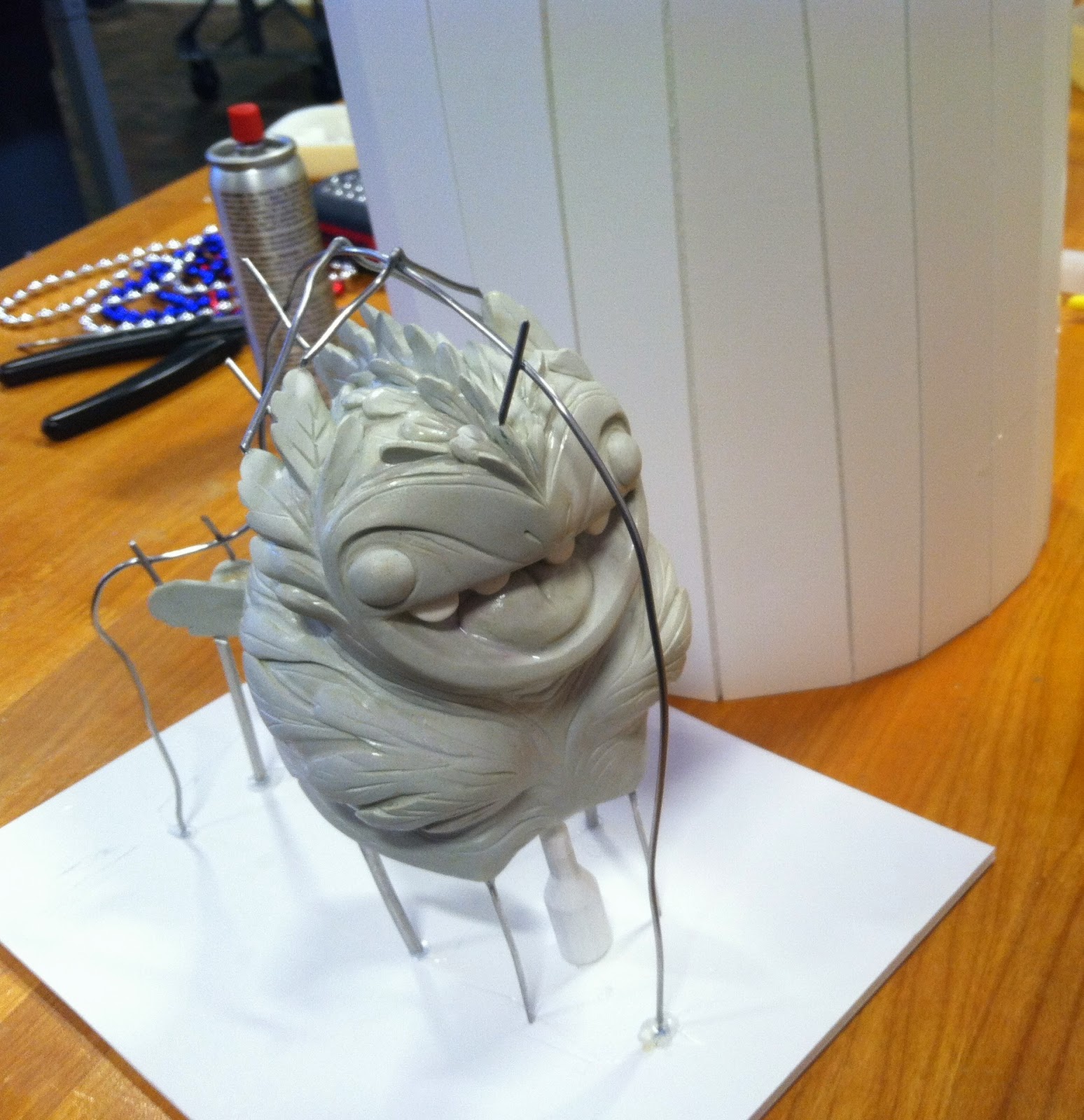 Added a Mohawk like vent system for air to travel through during resin injections, as well as pressure potting. I then created a foam core box and poured if full of sorta clear platinum silicone. 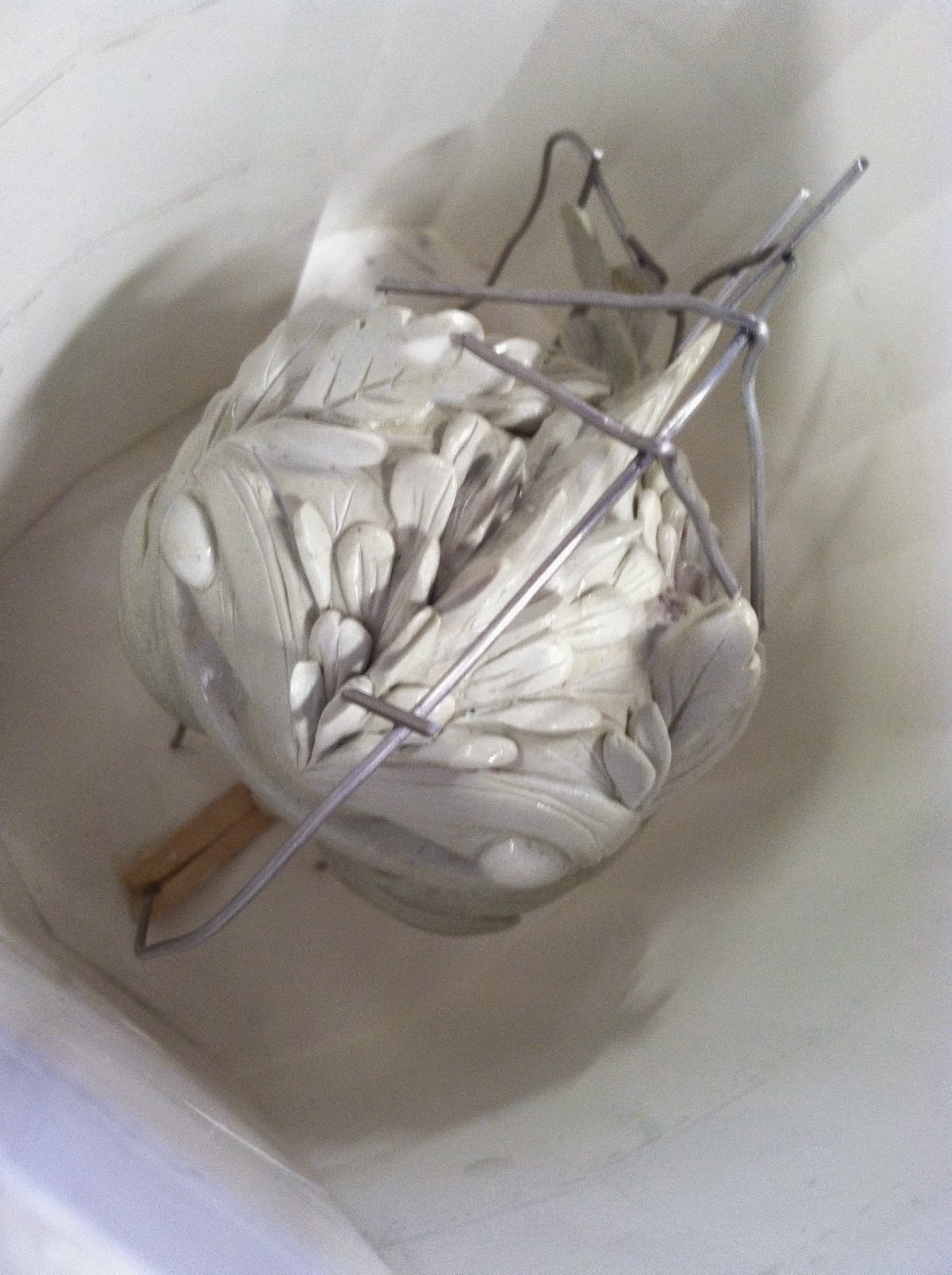 Here's a view of the inside of the box. 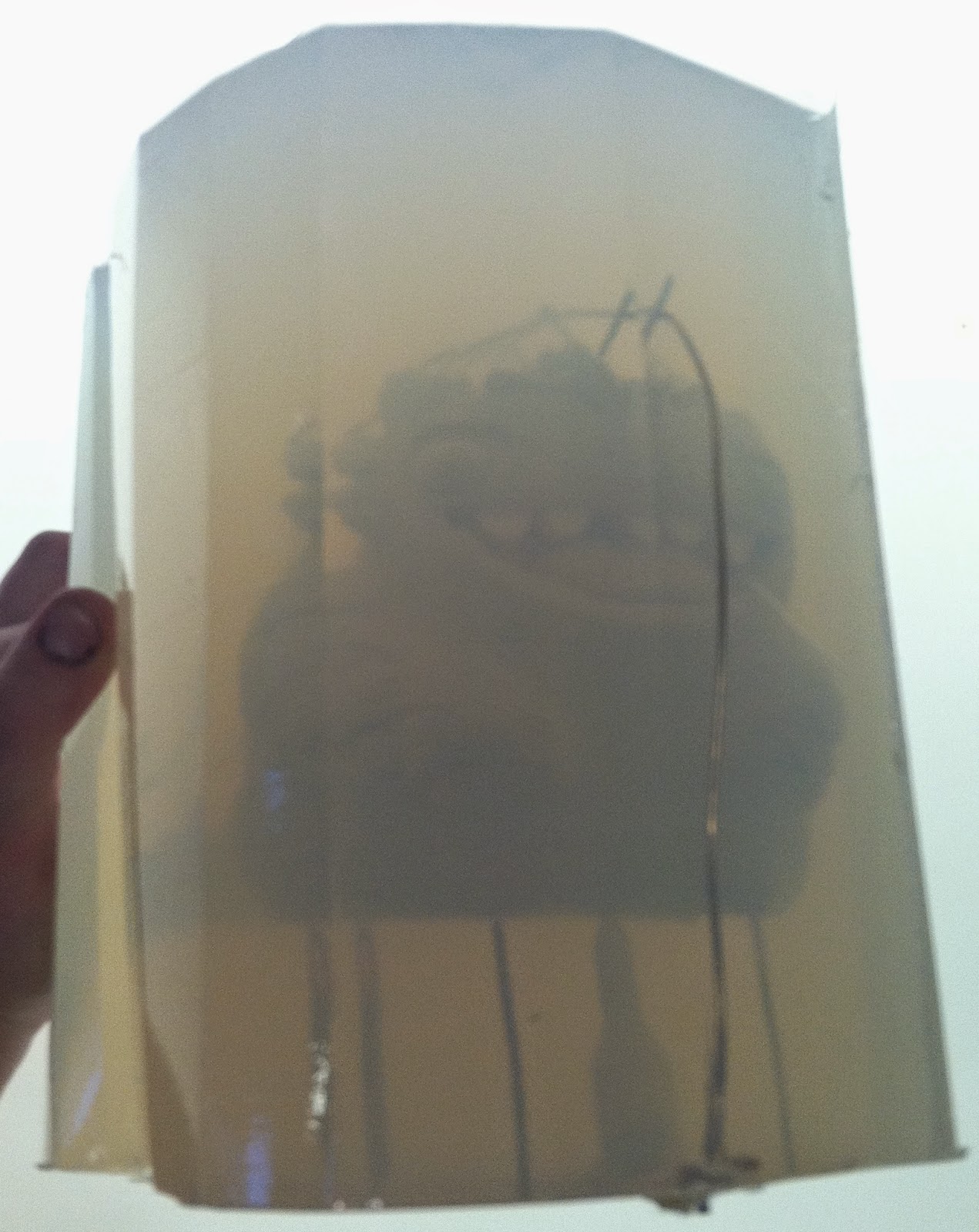 After the mold was boxed, silicone poured and allowed to cure. It is ready to be cut open. 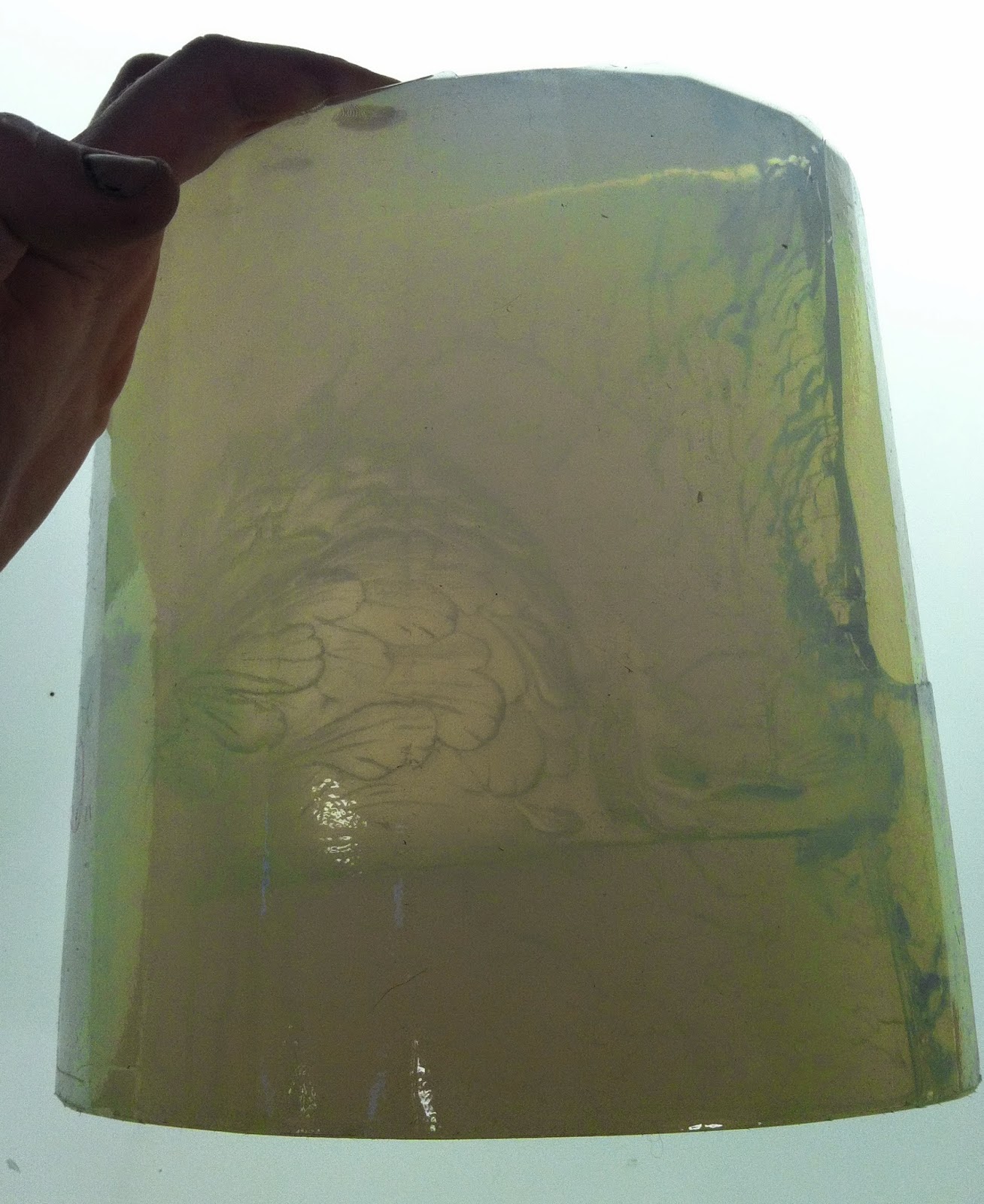 The mold has now been cut open using a jewelers cut, I will spray it with release band
it together and inject pigmented plastics. 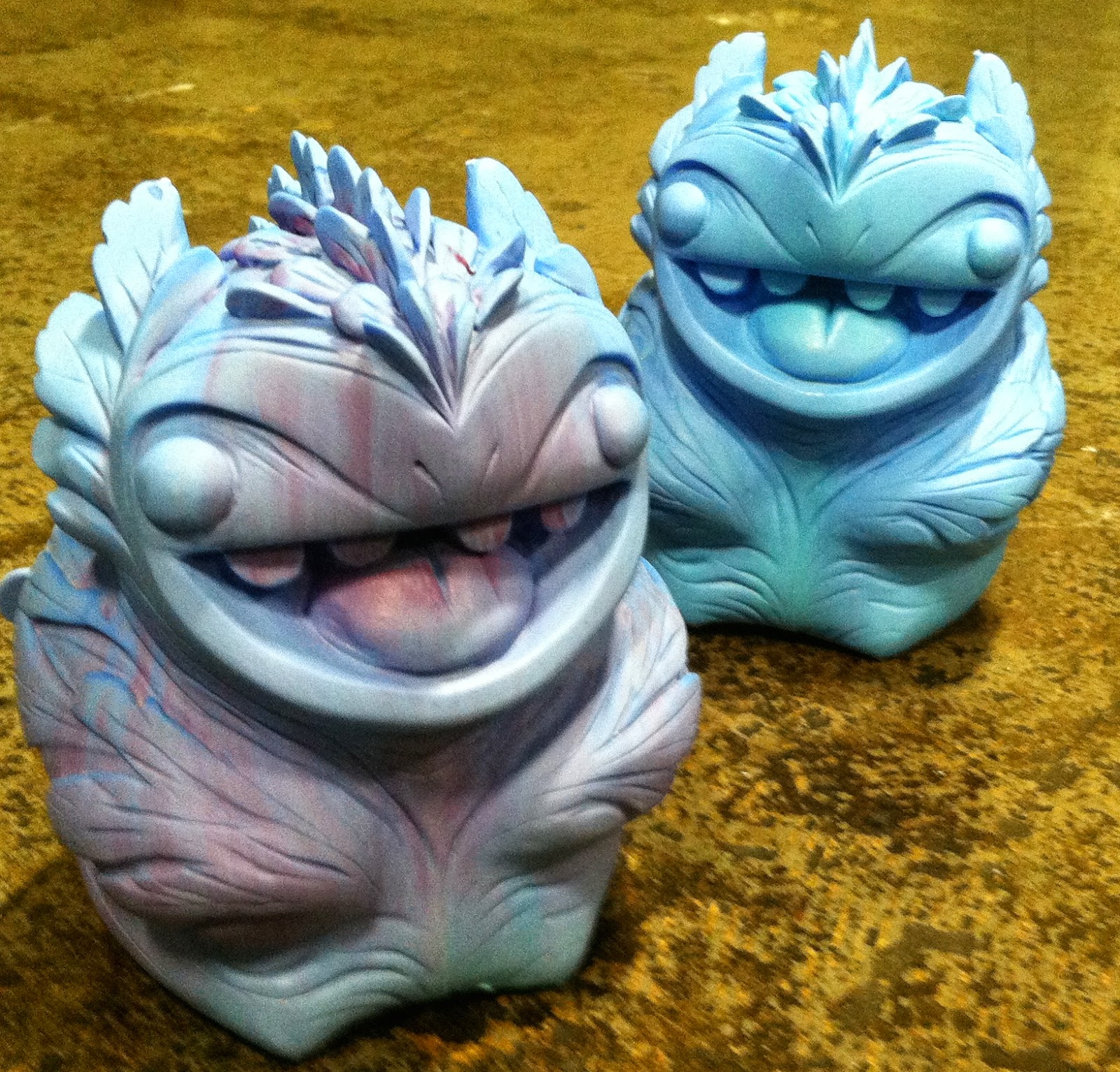 Here is one of the first runs, using a bunch of blues, teals and reds. 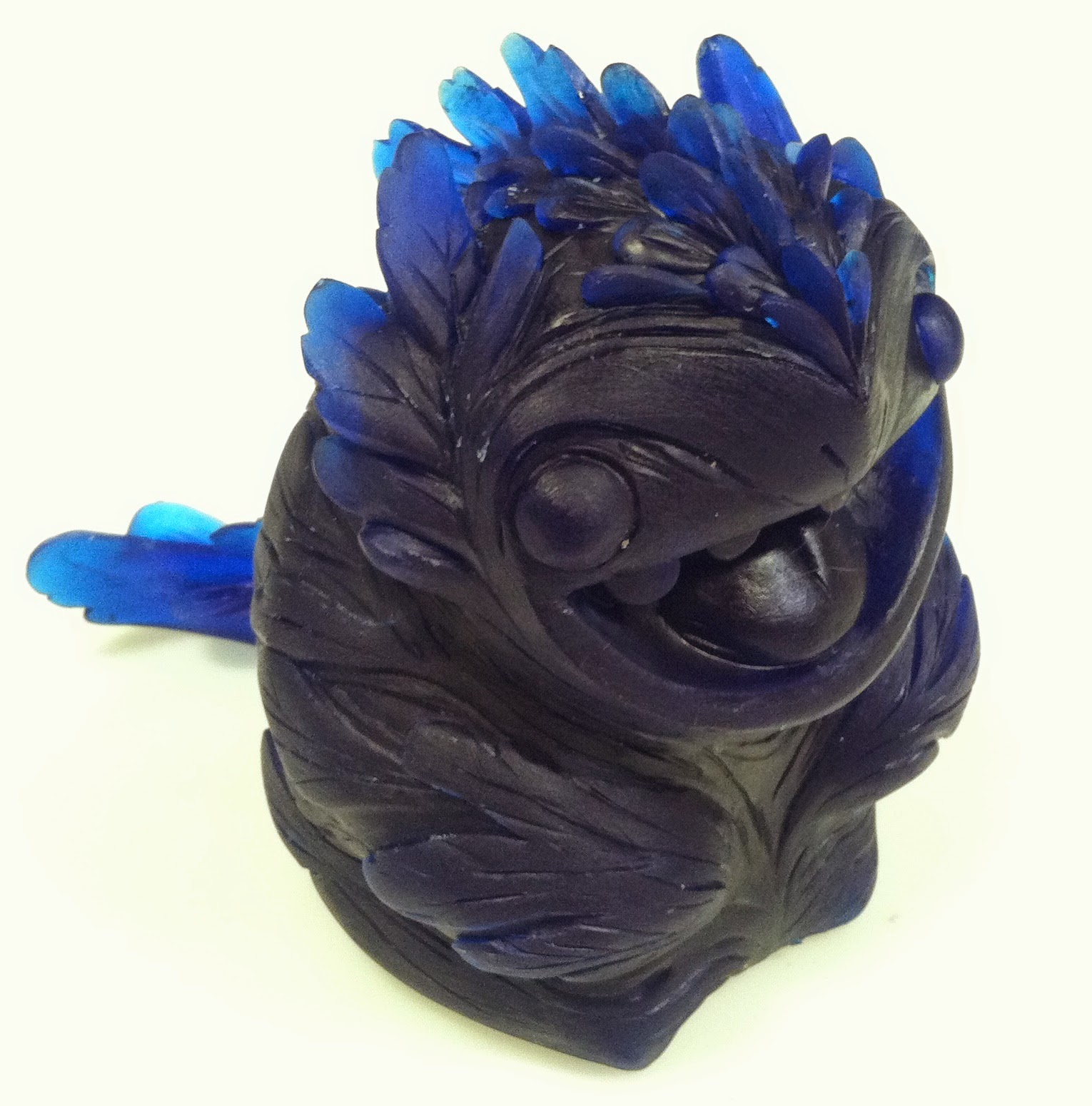 Another first test, in sapphire blue. 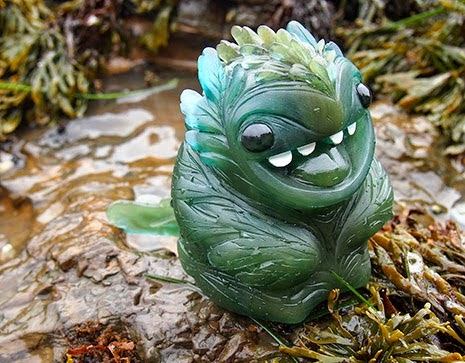 And here are some lovely pictures of the finished Jade Logur's taken and painted by Emma! 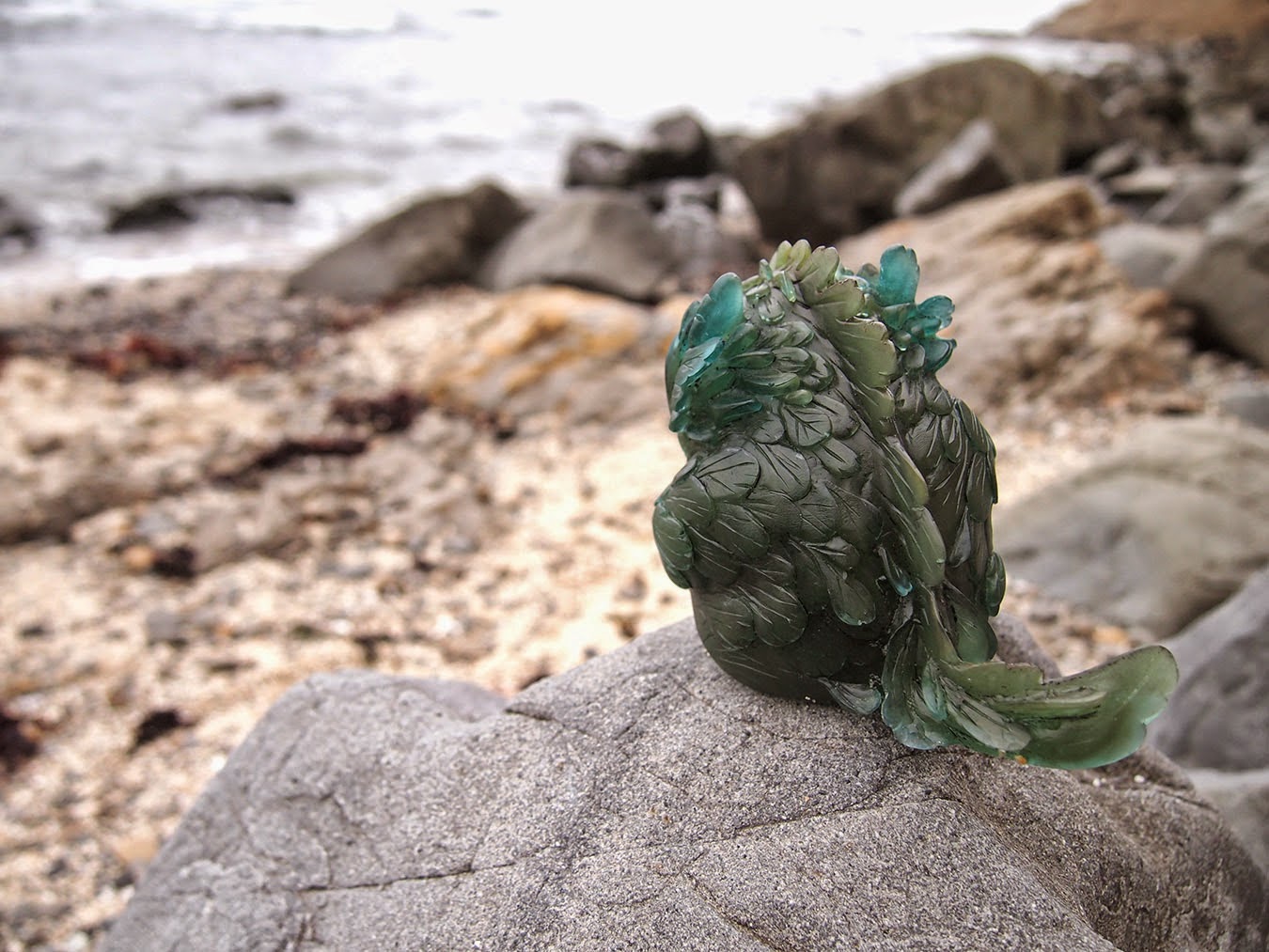 It's so hard for me to pick a favorite of the Jade series, bit I really love
4 and 6. I can't wait for more experimenting! 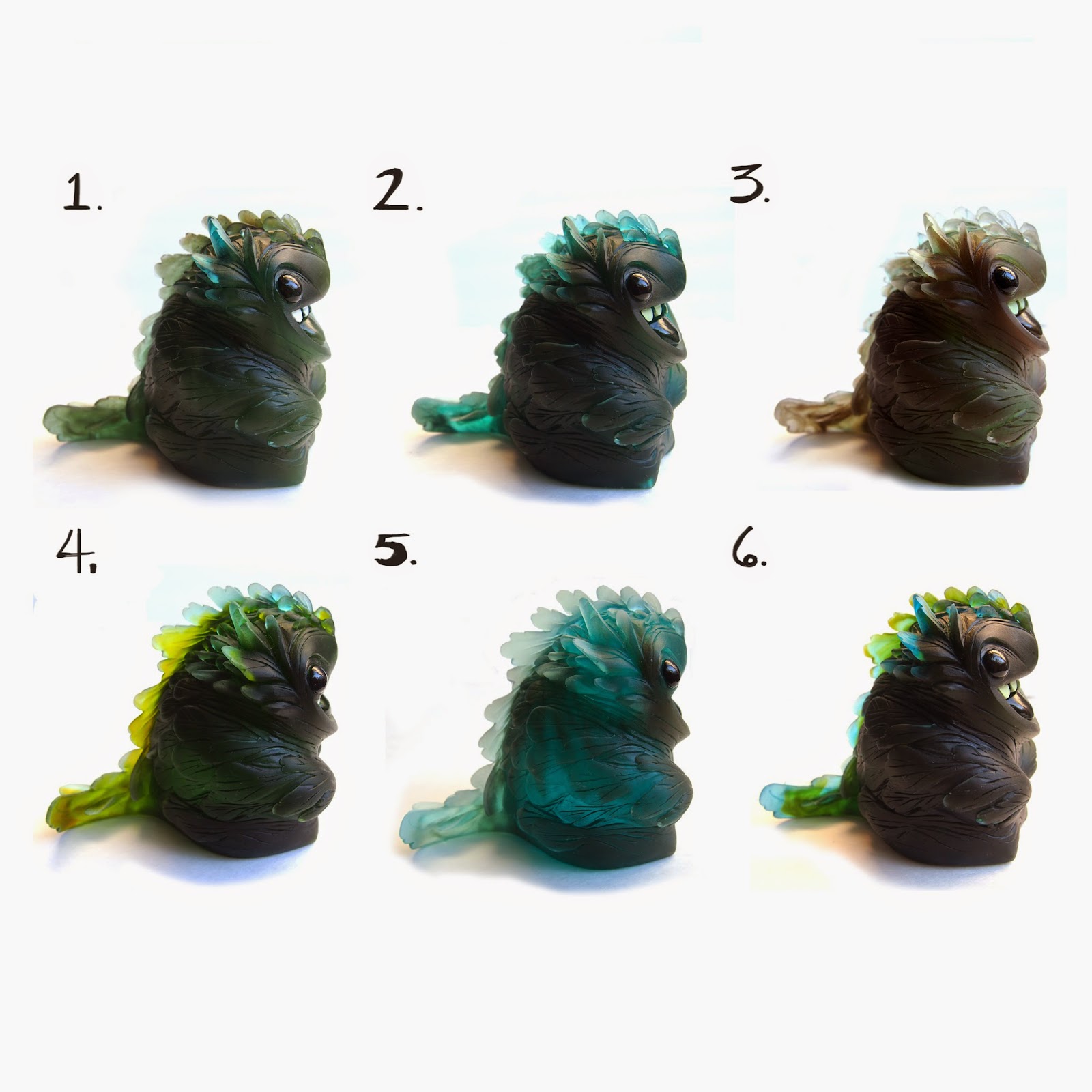 due to the nature of casting even if I use the exact same colors
they can vary a bit. 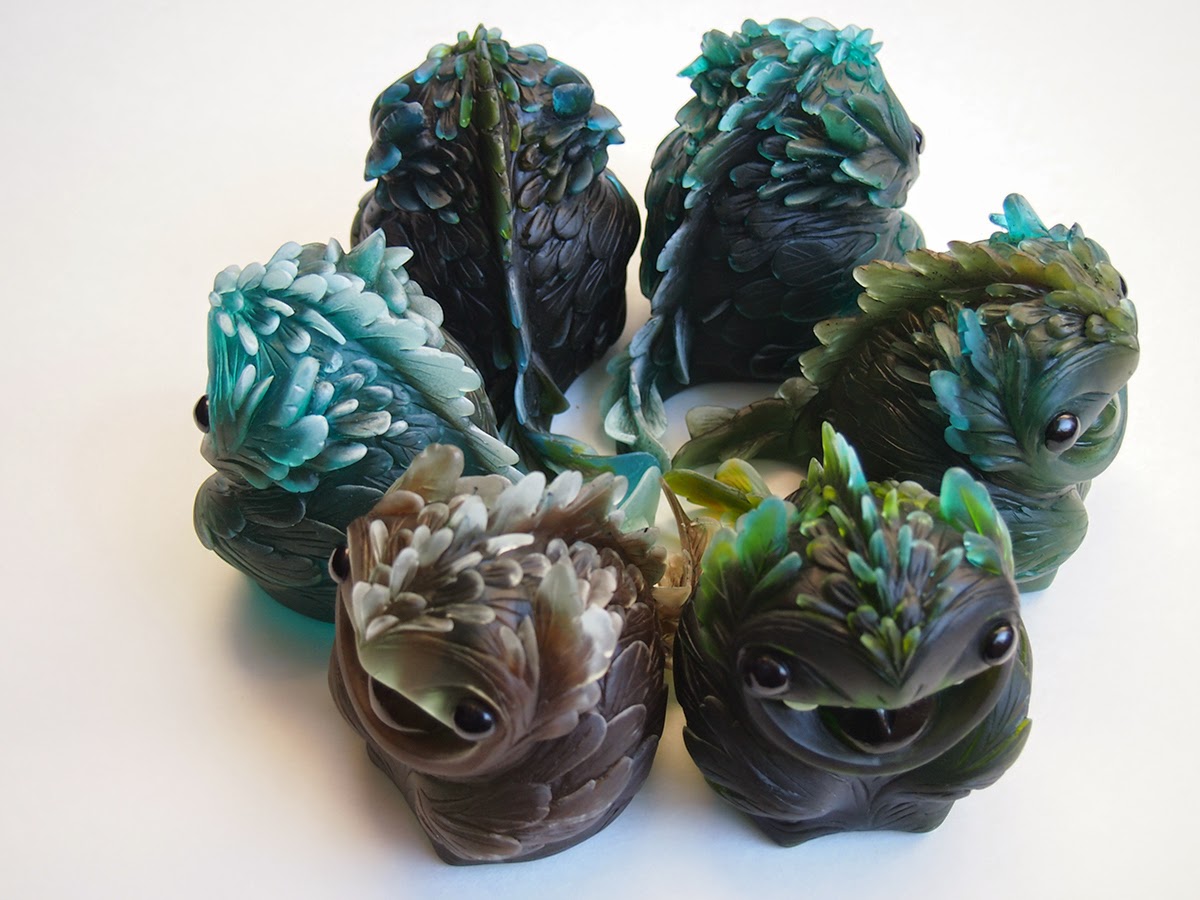 So many cool finishes! I know all those Logur's found happy homes!

Hello, It's been too long since I have updated! I have been working on a few freelance casting jobs, as well as a couple stop motion shorts.
Here is one of them, GhostGirl. It's a book series by Tonya Hurley.
For this trailer I made GhostGirls hands, as well as the extra character torsos.
Ghost Girl Trailer from Matthew Huber on Vimeo. 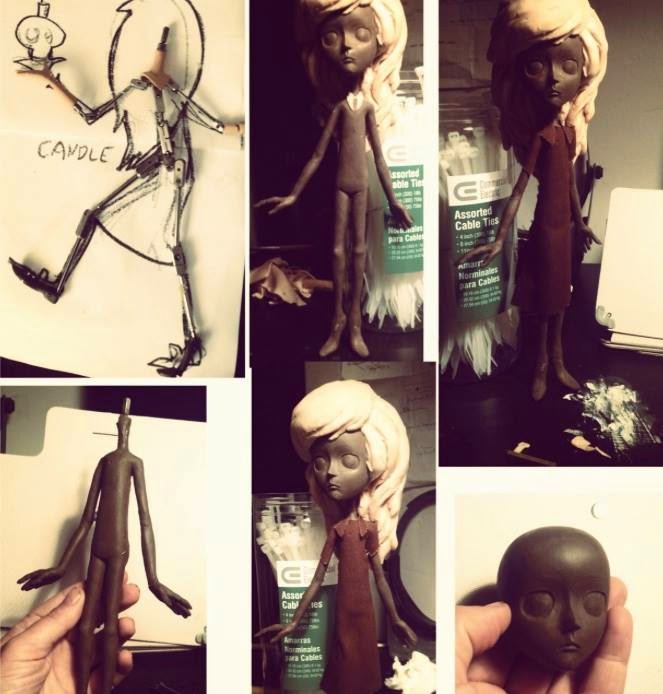 Posted by Unknown at 9:13 AM No comments:

One of the freelance jobs I worked on in March was a really cool zombee which is exactly as it sounds, a zombie bee! Rick Marson creator of Zoms, wanted to take his stuffed zombees to next level and create toys!  Ann Sidenblad modeled and printed Rick's design and passed it along to me. I sanded and prepped the bees for molding and casting. Made the molds, and thus Zombees were born! I then cast the bees in 3 types of resin and passed them back to Rick who very meticulously hand painted each and every zombee in time for ECCC (Emerald City Comic Con) Below are some photos from the process!! You can check out his website Zoms, where the ZomBees will soon be available for purchase.

Posted by Unknown at 1:33 AM No comments:

Hello! This year has been busy so far, but I am now having a moment of free time and currently available for freelance jobs. :)

Firstly Rawrztoys!! Everything has been going really great with out toys! We are doing Wondercon in a couple weeks April 18th-20th to be exact and maker faire in May! We have been lucky enough to be feature in write ups by:

We also premiered our toy of the week, which is exactly as it sounds, each week we make a one of a kind special toy available until it's sold on our website.

Rawrztoys Toy of the week 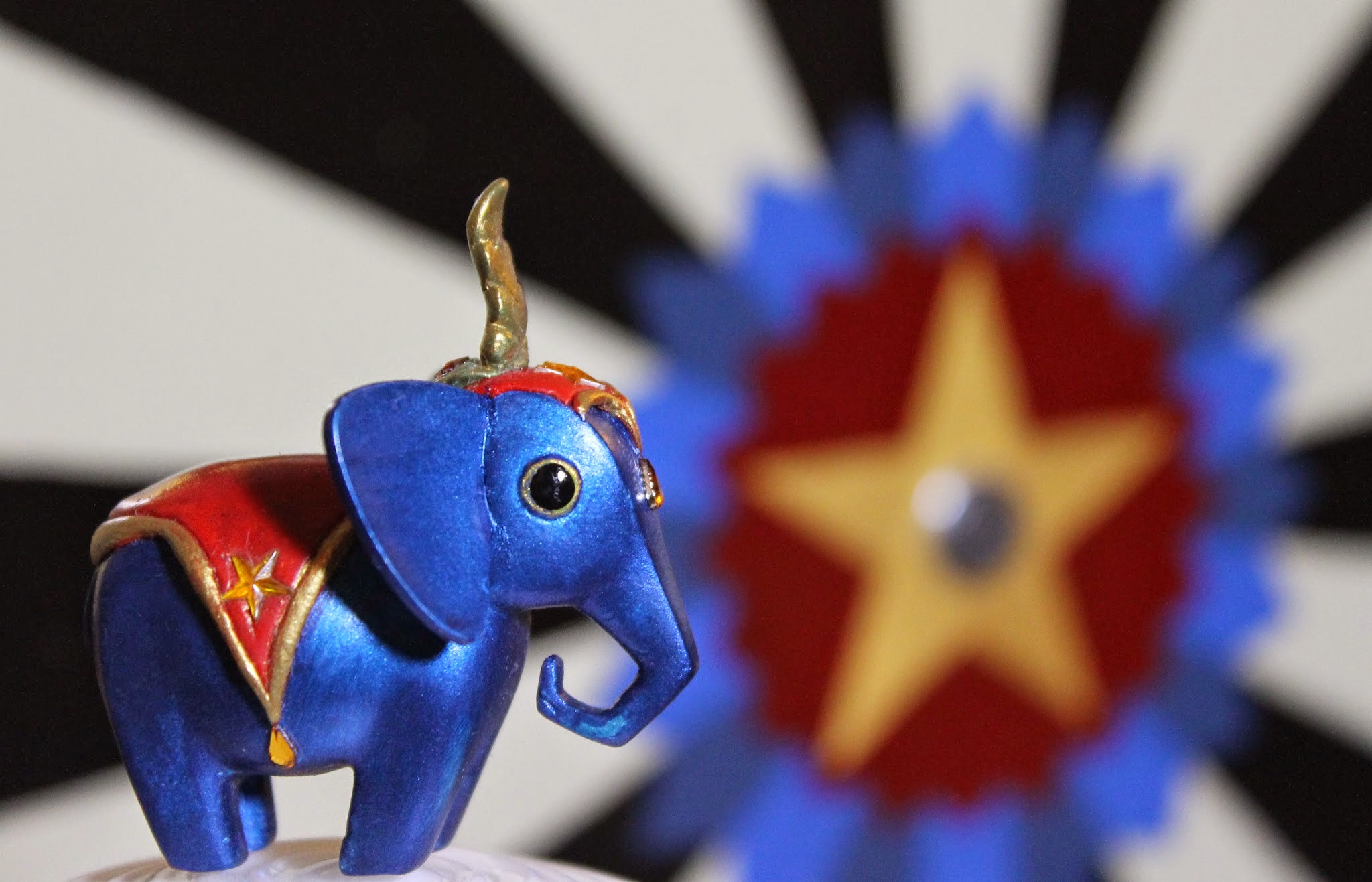 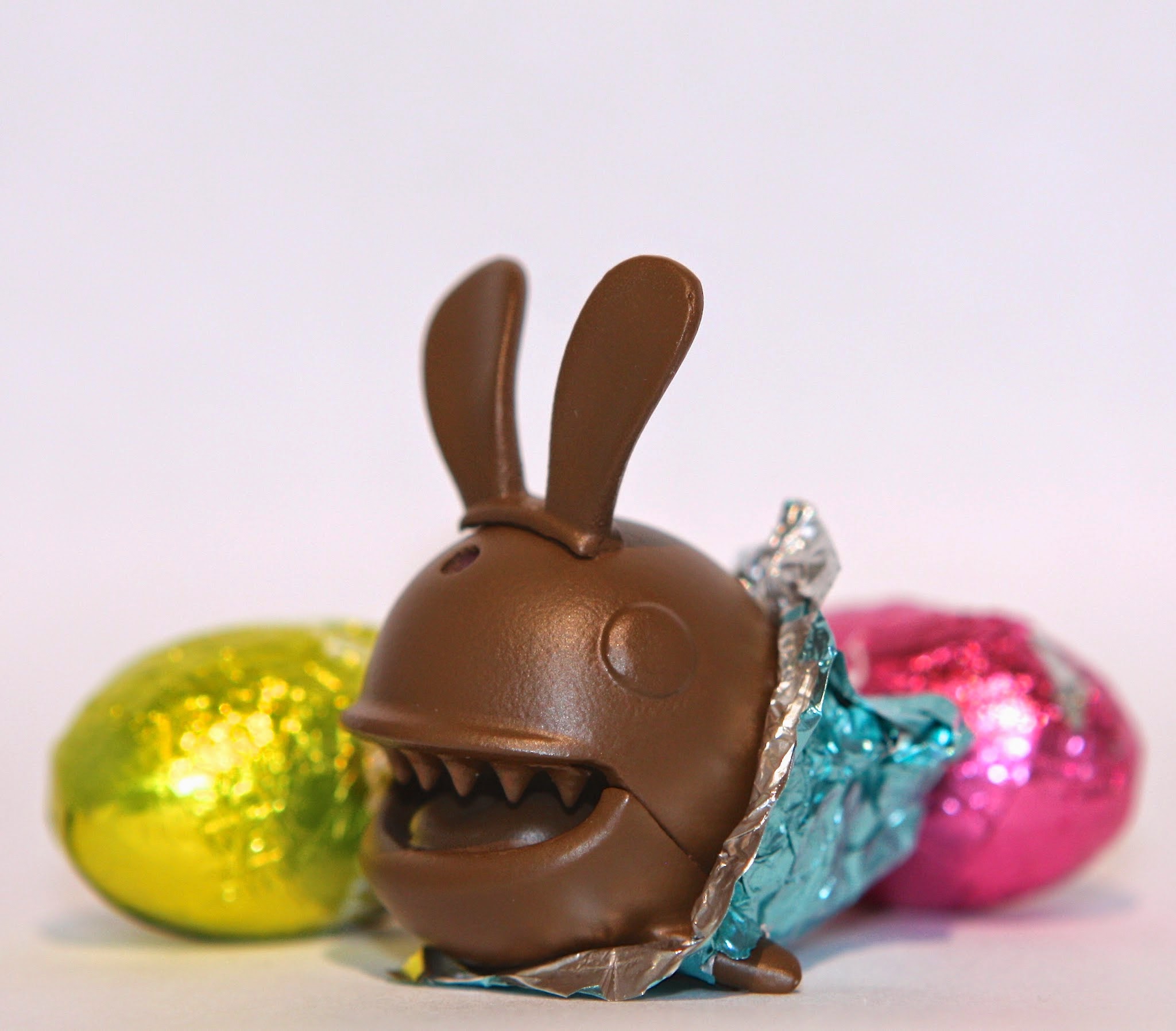 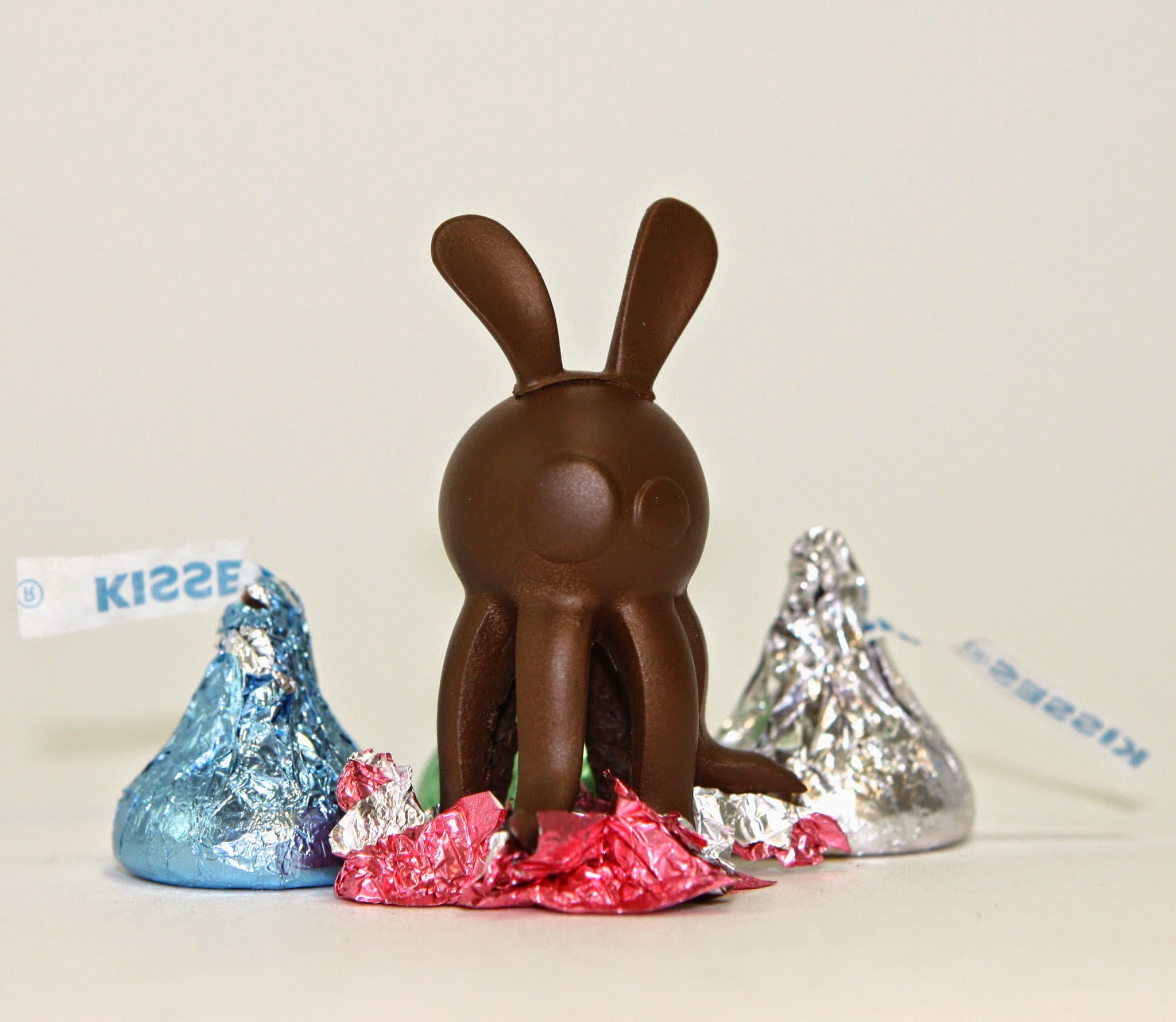 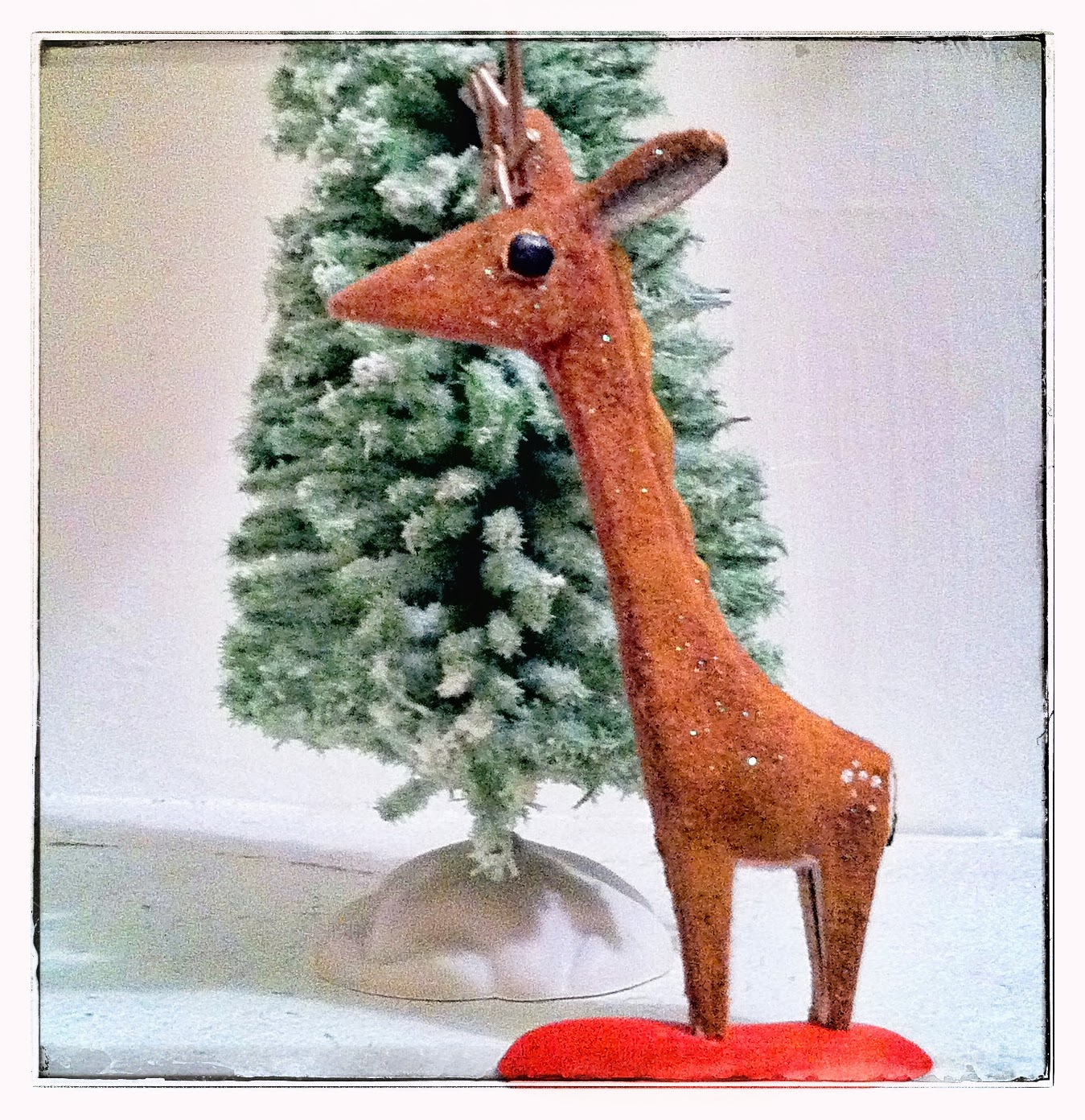 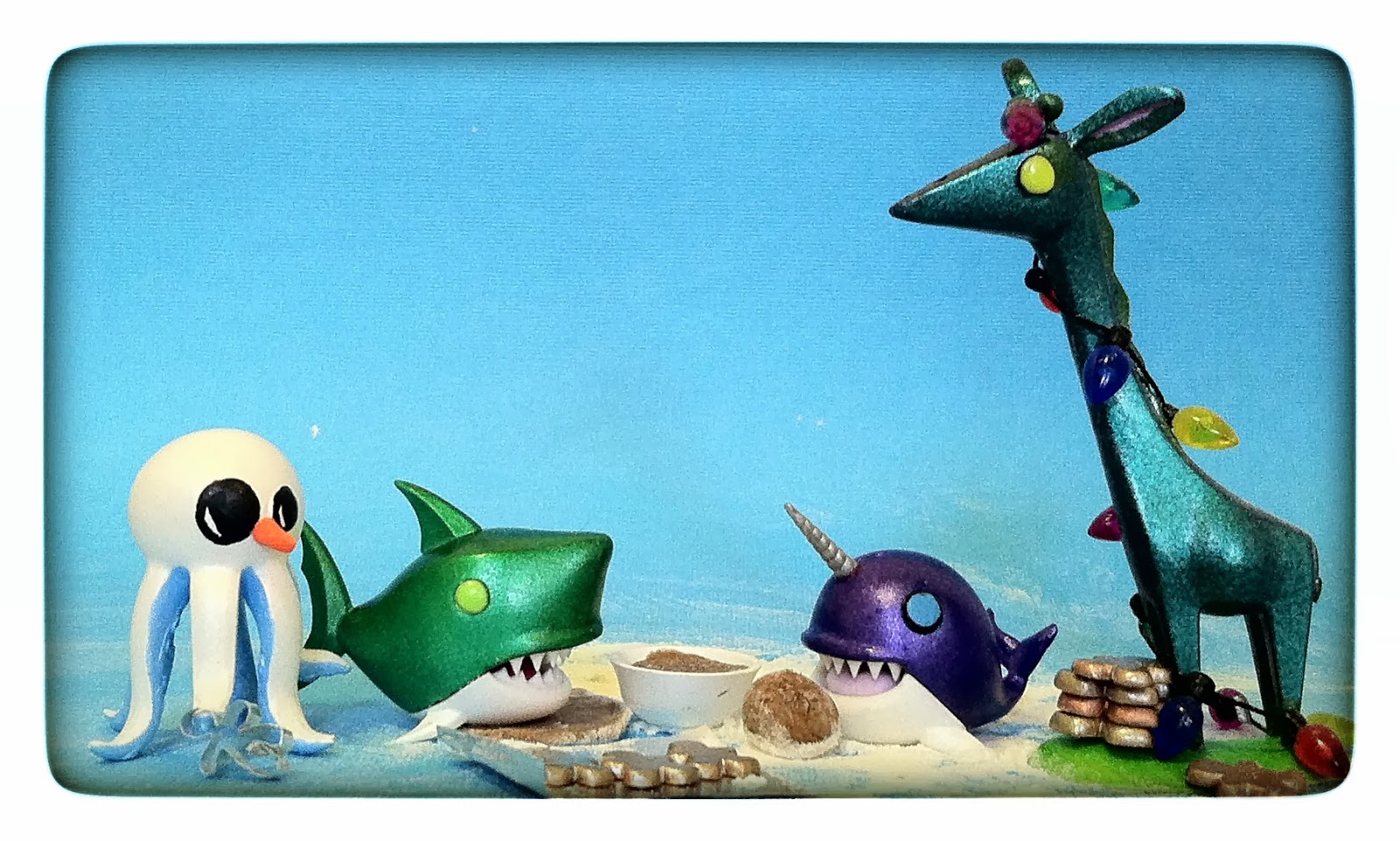